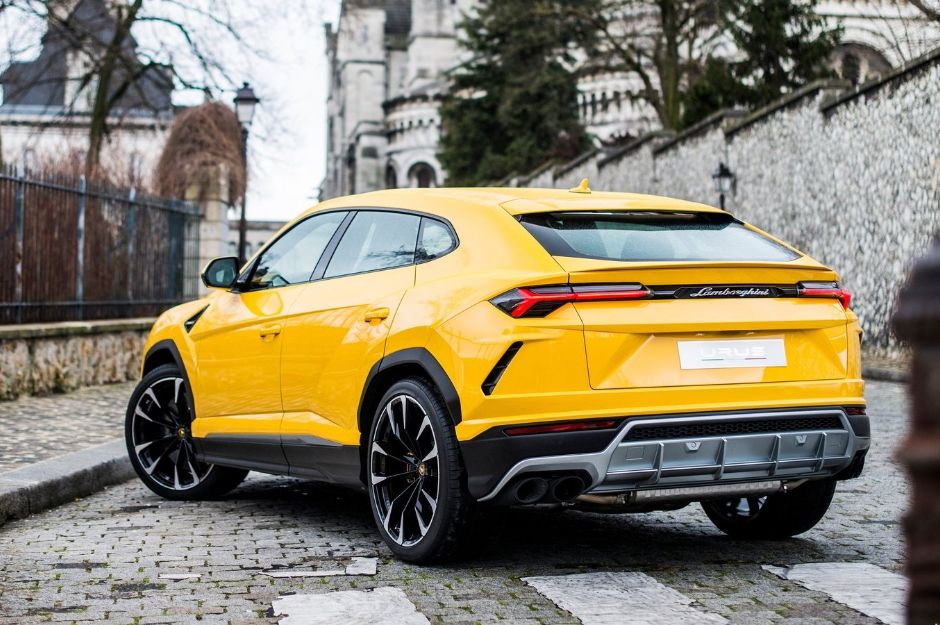 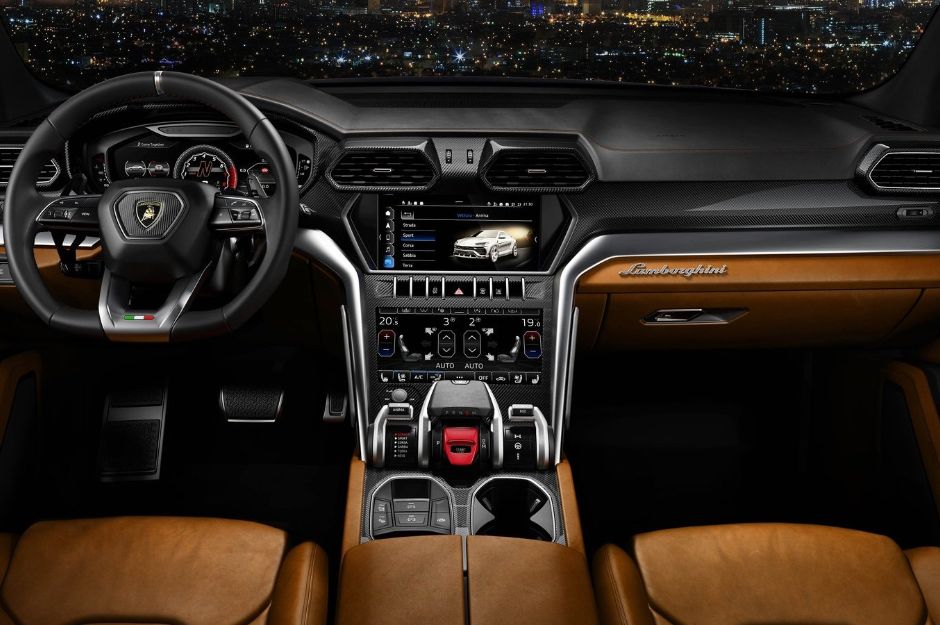 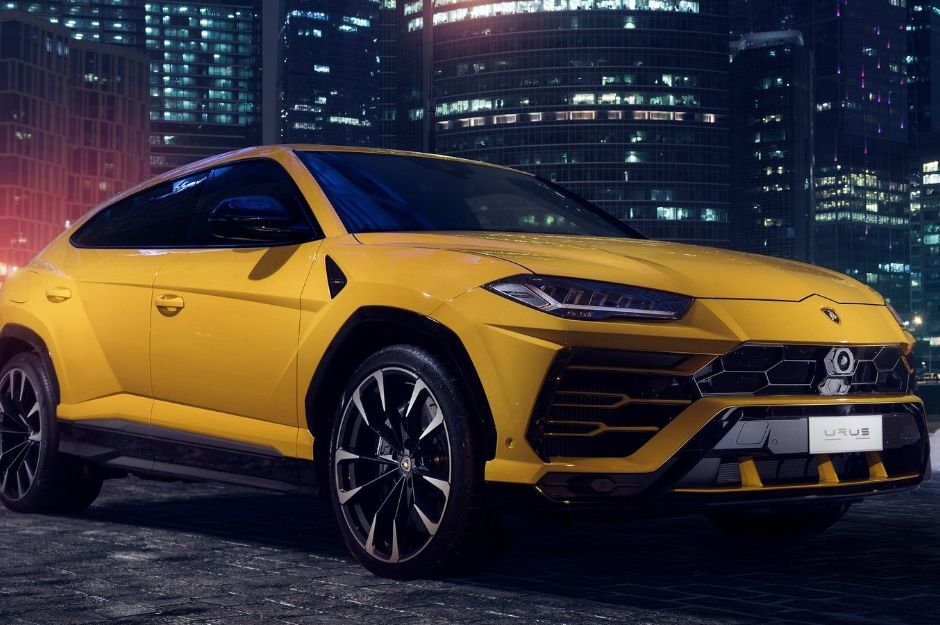 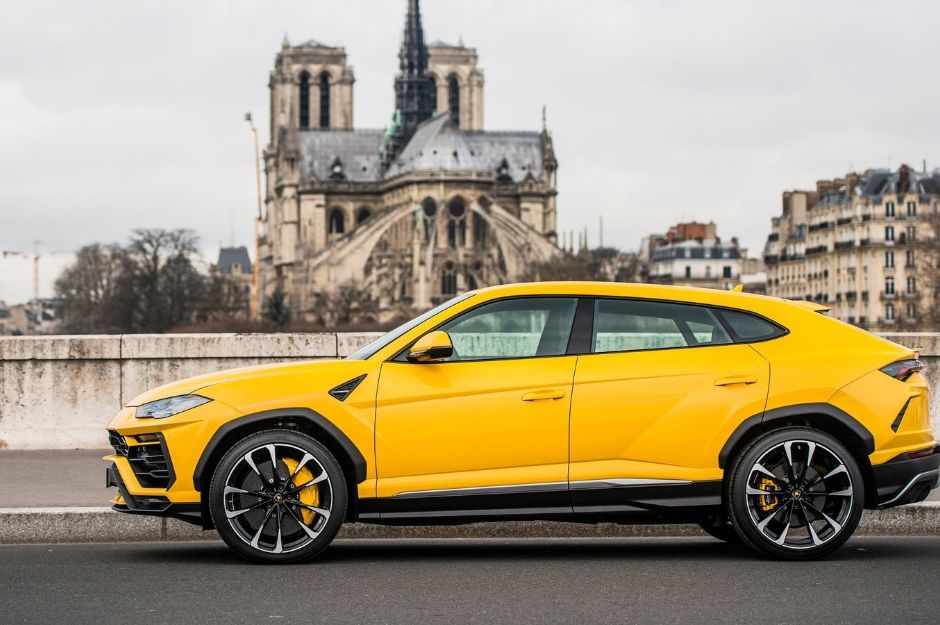 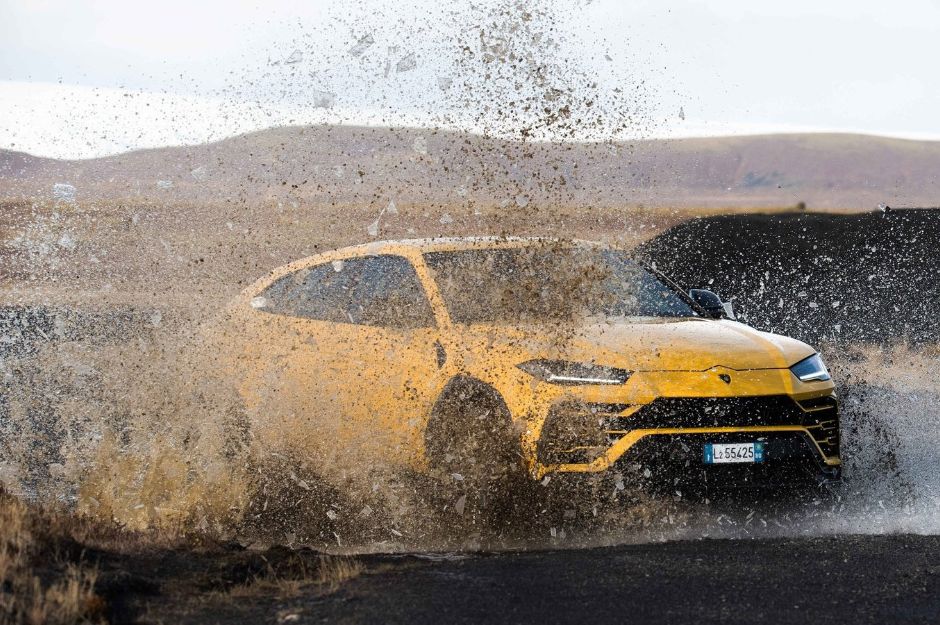 Those who are interested in automotive history will know that a Lamborghini off-roader isn’t a new idea. Lamborghini had the LM002 back in the 1980s, which had a Countach V12 engine sat in an enormous angular, boxy body that was just terrible at everything.

Lamborghini started out making tractors, so it was seen as a small error in their excellent playbook. Fast forward to 2017 though, and the world has gone crazy for SUVs – Bentley has a super-fast luxurious one, Aston Martin have the DBX and Ferrari are even rumoured to be making one too, so of course Lamborghini had to join the party once again.

Thankfully they had a concept back in 2013 that was great looking, so decided to go with that – the Urus.

Based around the same platform as the Audi Q7 and Bentayga, the Urus is a proper off-roader with serious capability (Snow, Sand and Mud modes are available) that also handles like a sports car.

It may be expensive but you’re getting the Lamborghini name and the crazy looks associated with it, along with quite a bit of performance. A 4.0 litre twin-turbo V8 sits under the bonnet putting out 641bhp, which means 62mph can be reached in 3.6 seconds.

Due to the slippery shape it tops out at 190mph too – staggering for such a big beast. Thankfully it also has the biggest brakes ever fitted to a production car to help stop it from such big numbers.

This Win A Lamborghini Urus competition is provided by BOTB.

This Win A Lamborghini Urus competition is provided by BOTB. 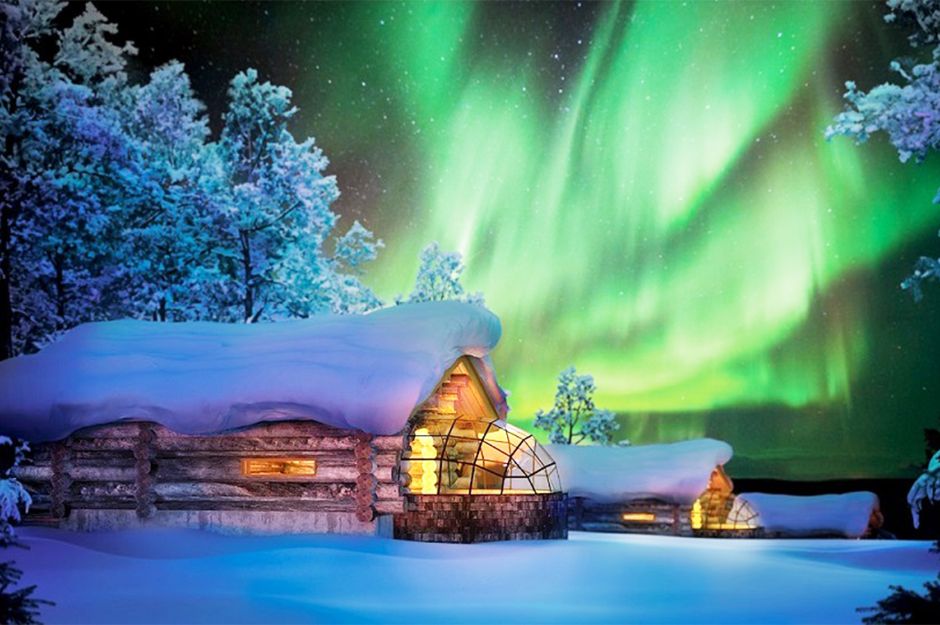 Skill Competition To Win A Holiday To Finland

This competition is for a Romantic Holiday to Finland For Two. The Kakslauttanen Arctic Resort is an enchanting destination located 150 miles north of the Arctic Circle in Finnish Lapland. Here you will be surrounded by some of the cleanest nature in the world, with one of Fin...