For those who missed it you can get a glimpse of the Crew Dragon spacecraft passing over the UK by watching our short video below.

Moon was out just above the spacecraft and so it makes seeing it in the video a little harder than we saw it in person. Can you spot it?

This is the first crewed flight of Crew Dragon and both SpaceX & NASA are making history today. As we write this, the spacecraft is making it's way to the International Space Station - which also passed over about 6 minutes beforehand - where it is scheduled to dock on Sunday at about 15:29 GMT.

It is currently about 10km below the ISS in an elliptical orbit around the earth.

The Demo-2 mission which is the final test for NASA to certify SpaceX for crewed spaceflight has NASA astronauts Bob Behnken and Doug Hurley. on board.

The Crew Dragon spacecraft was launched by the Falcon 9 rocket at 20:22 GMT at the Kennedy Space Center. Falcon 9 is the first of it's kind orbital class rocket that is capable of reflight. The Falcon 9 landed upright on SpaceX's drone ship which is named 'Of Course I Still Love You'.

The ocean landing of a reusable rocket is another first of it's kind moment.

Crew Dragon is capable of completely autonomous missions but during their 19 hour journey to the space station Bob & Doug will take control of Crew Dragon as part of the tests being conducted.

What a fantastic day for SpaceX & NASA - Well done! 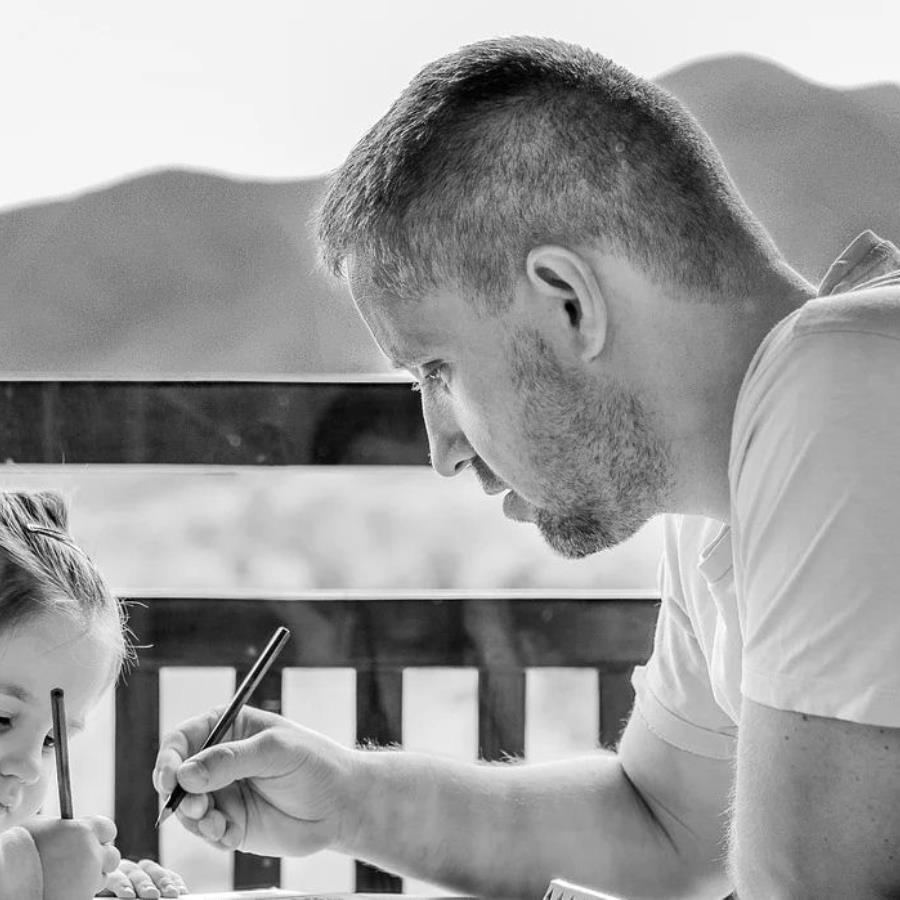 Save those cherished moments for the future Read article 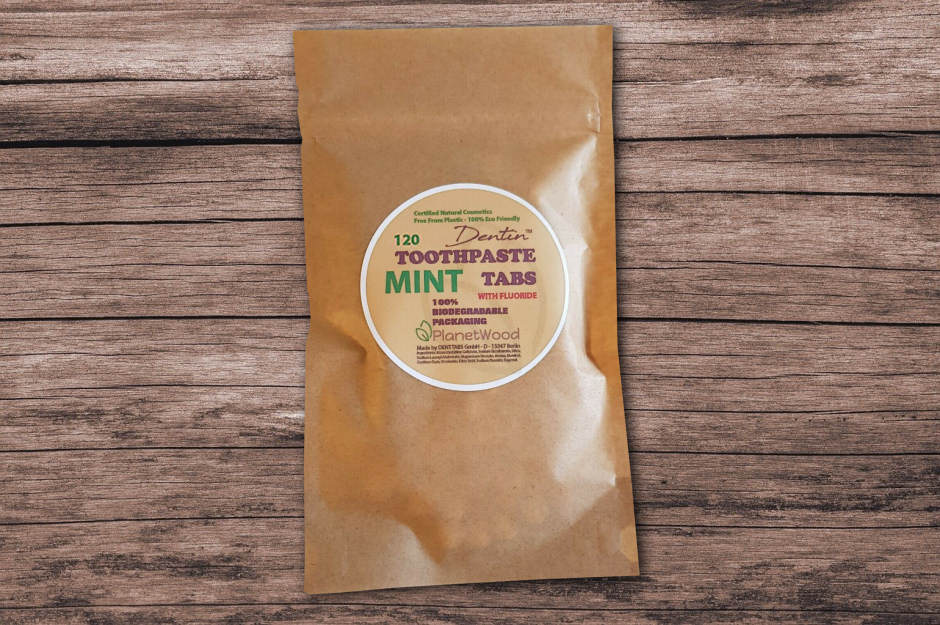 PlanetWood Dentin solid toothpaste is completely natural and very eco-friendly. Each tablet contains the recommended 1450ppm of Fluroride which prevents cavities. Dentin is mint flavoured, vegan & they are very easy to use. For those who have sensitive skin & teeth, youll...