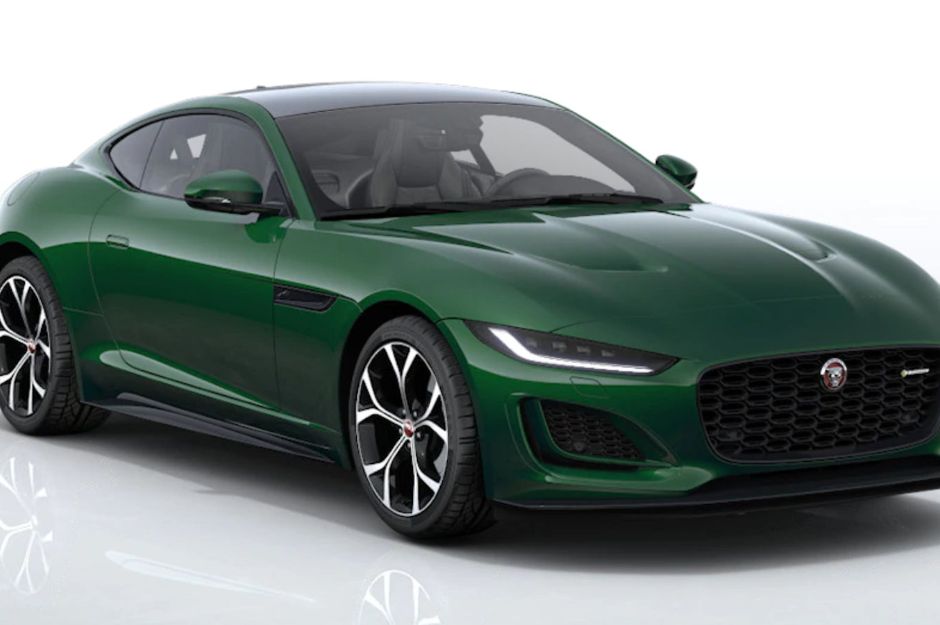 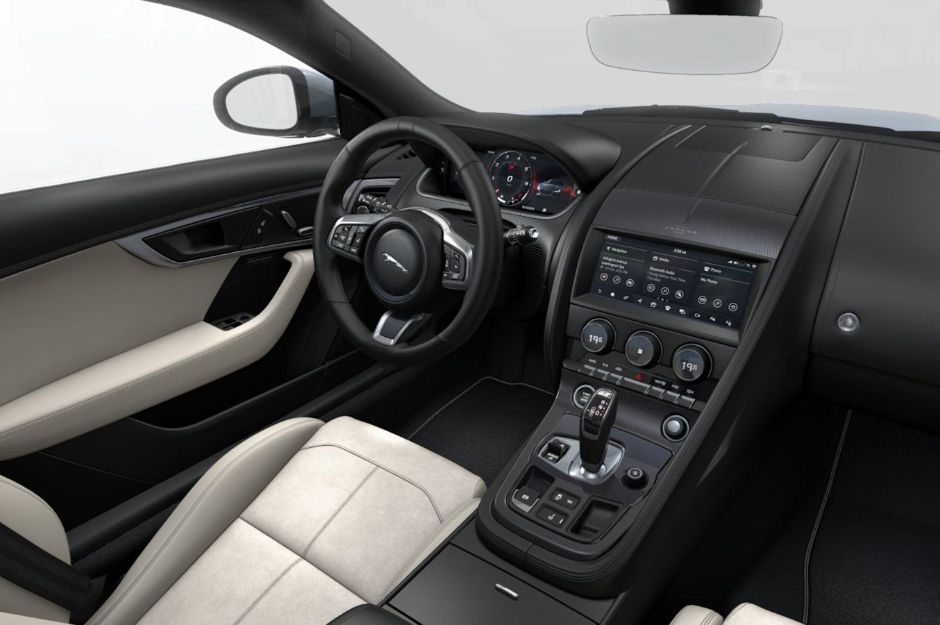 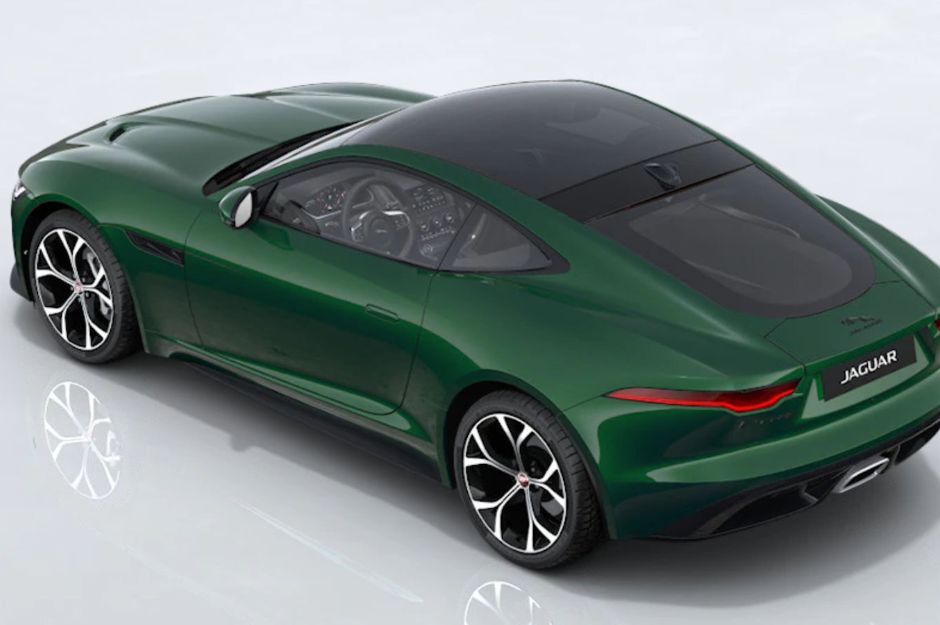 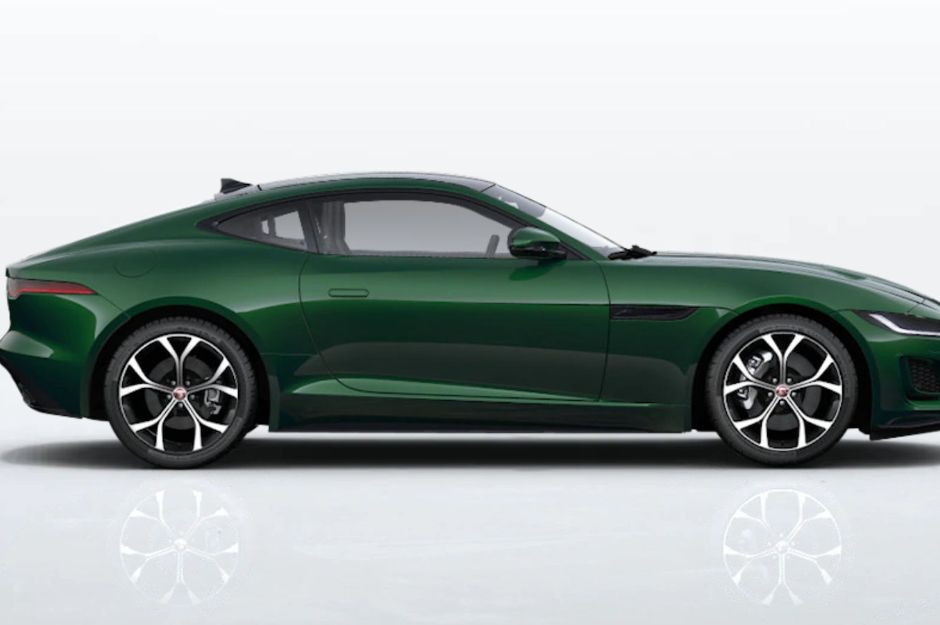 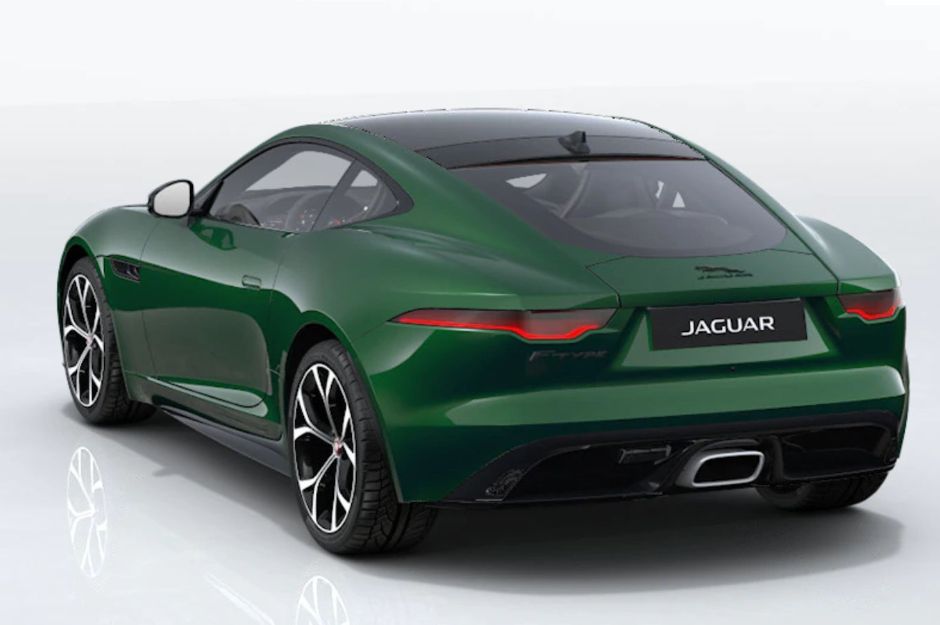 Jaguar launched the F-Type in 2013 to critical acclaim, and when the Coupe was launched a year later the world fell in love all over again as somehow it was even more beautiful than the convertible. The sleek roofline tapering to that pert back end just worked so well that it was instantly regarded as one of the most beautiful cars on sale.

As with the convertible there was a range of V6 and V8 engines, but Jaguar had to move with the times so with 2017’s facelift they made one of their most controversial moves yet – they gave the F-Type a 4-cylinder engine! To give them credit this engine is quite a good one – a 2.0 litre turbo producing 296bhp and 400Nm of torque, so it still has great performance and also offers good economy and emissions.

But the F-Type always has one thing over the rivals – the noise – so does the 4-cyl model deliver the aural experience? Thankfully so, with a gruff, throaty exhaust note with all the pops and bangs you’d expect.

For 2020 the F-Type gets a new look front end too, with XE-like headlights and a shallower, wider grille and larger intakes giving it a more aggressive look.

Want one? Enter the competition today!

This Win A Jaguar F-Type P300 R-Dynamic competition is provided by BOTB.

This Win A Jaguar F-Type P300 R-Dynamic competition is provided by BOTB. 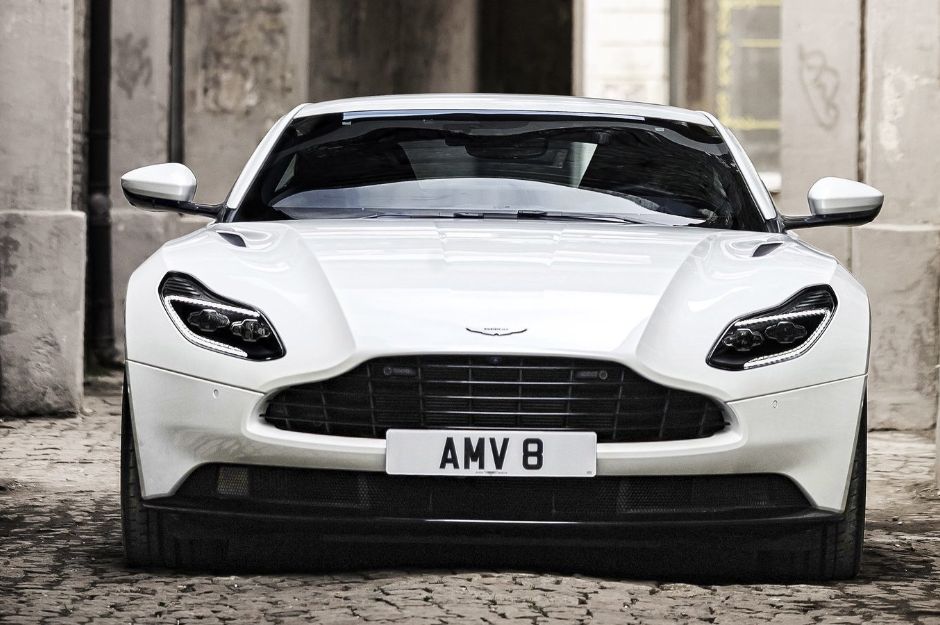 The DB11 is on another level in terms of technology - just ask BOTB's Dream Car Winner Arieh who won one of these amazing cars! There's some seriously clever aerodynamic work going on, with vents and ducts that channel air through the bodywork and out of the rear deck to avoid...