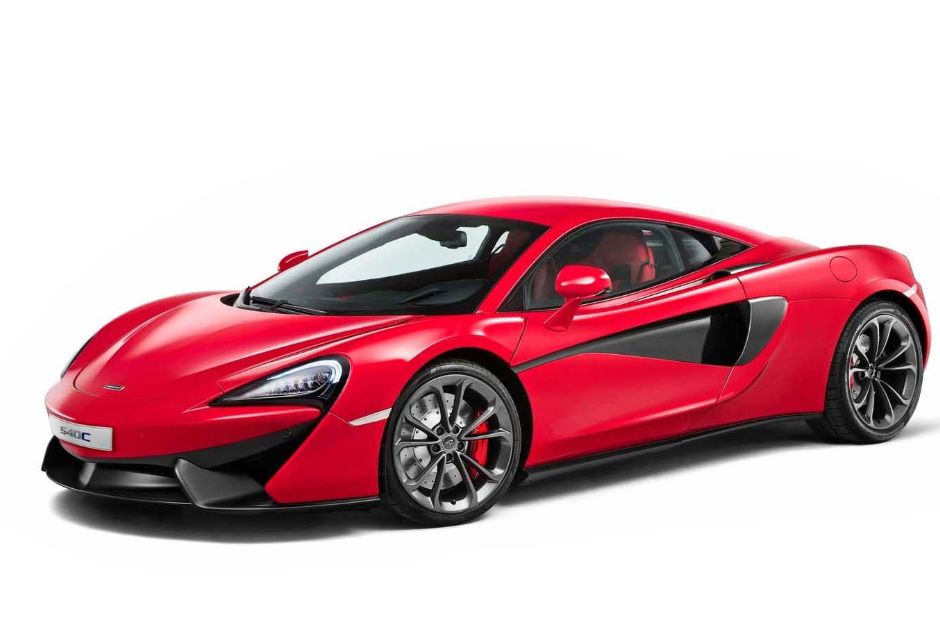 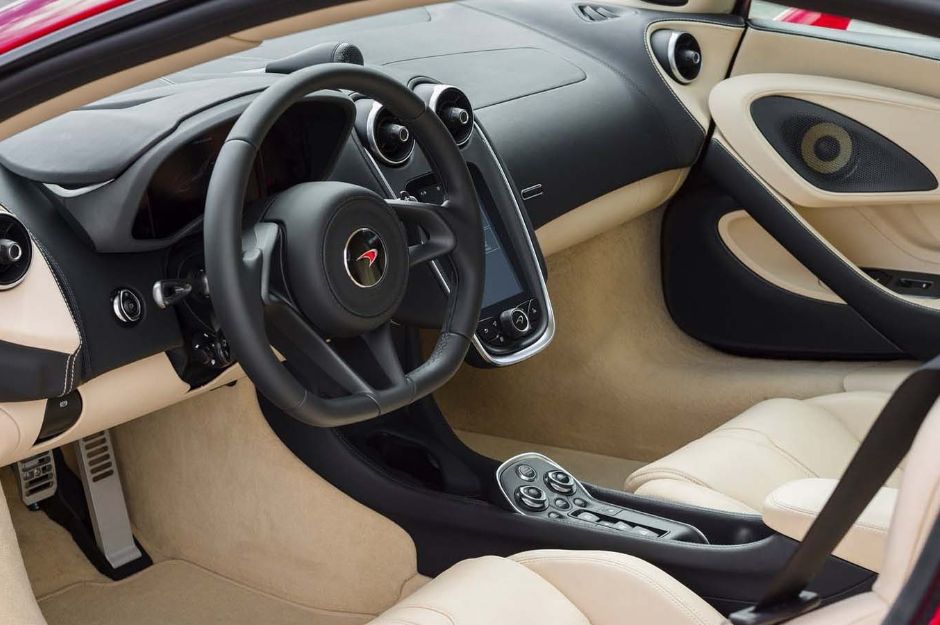 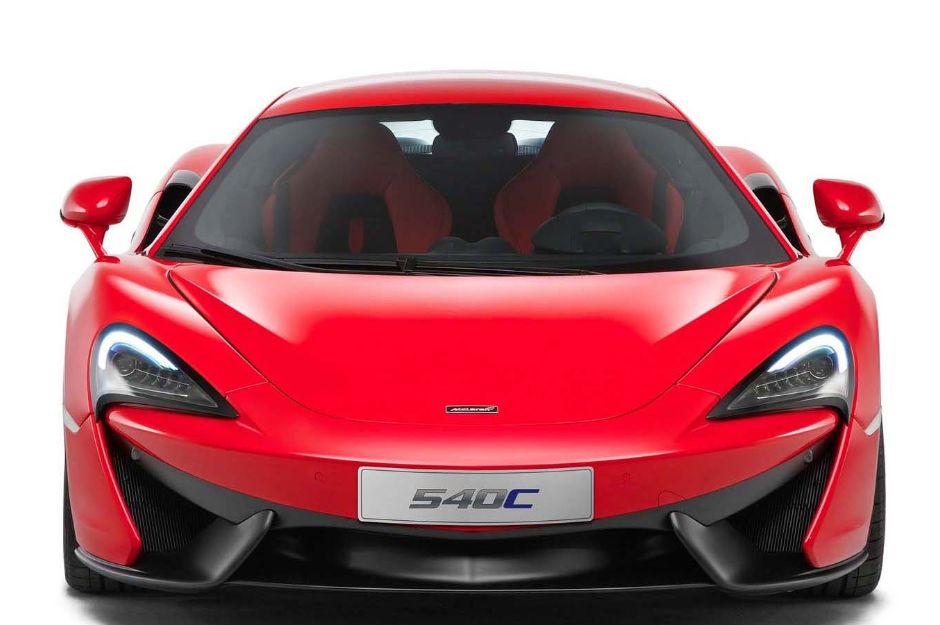 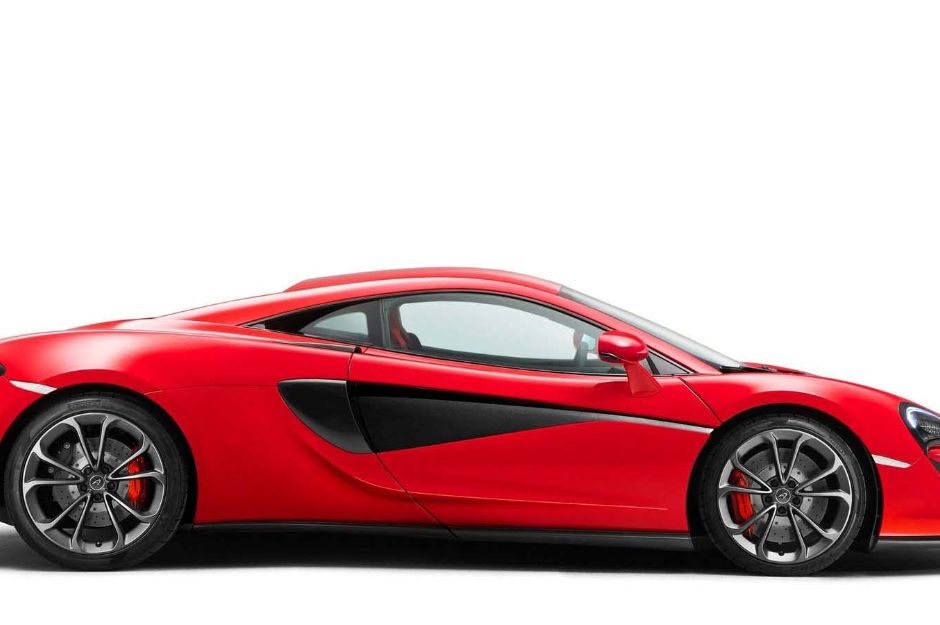 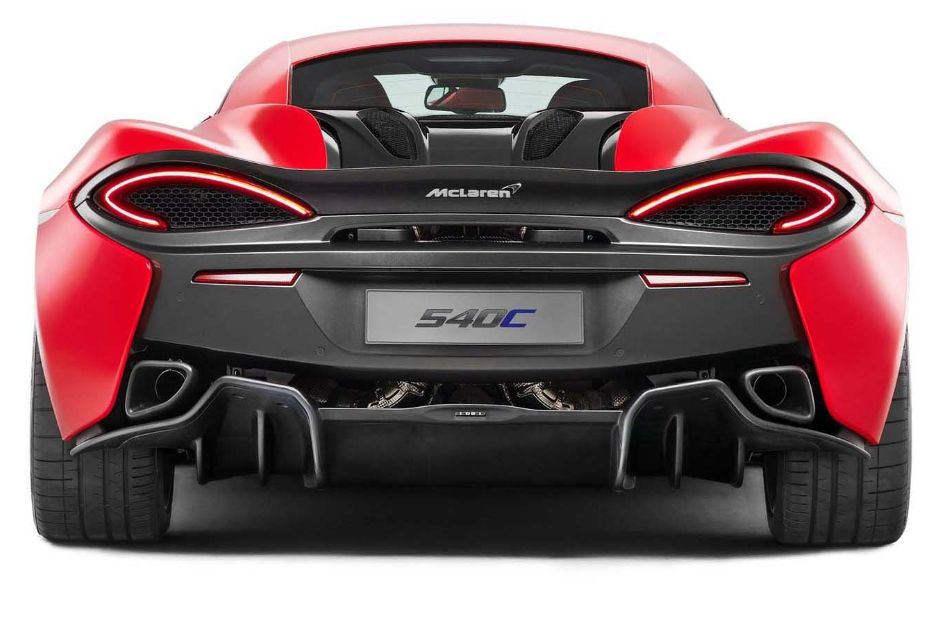 You could win Supercar and it could be outside your house next week!

When McLaren released the MP4-12C, their first large-scale production car, they comprehensively beat Ferrari at its own game. More power, better handling, better tech - all for the same price.

Then later the 650S took the game to another level and the battle raged on. But McLaren have also been working on attacking the market lower down with their new Sport Series, better known as this, the new 540C. Aiming its sights directly for the Porsche 911 Turbo, the 540C is the most usable McLaren yet, with a bigger cabin and such like, but of course it also packs a mighty punch.

This McLaren 540C may be the cheapest McLaren so far, but it may just be the best!

This Win A McLaren 540C competition is provided by BOTB.

This Win A McLaren 540C competition is provided by BOTB. 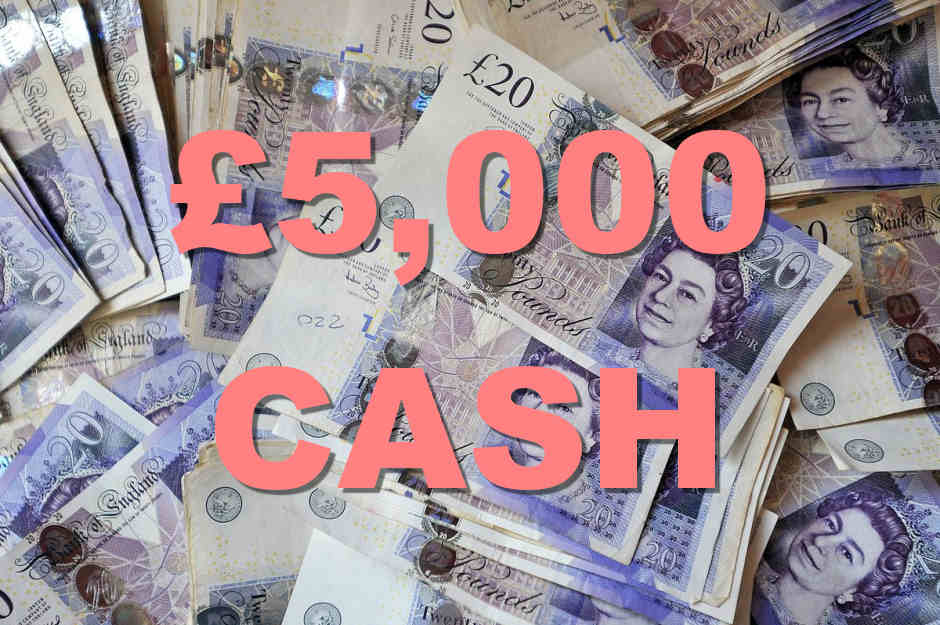 This competition is simply to win £5,000 in cash! There is nothing more to it! Simply buy your ticket(s), use your skill, and win that money! You can use the money on whatever you like. For full details on the weekly competitions and to see all of the great prizes to cho...