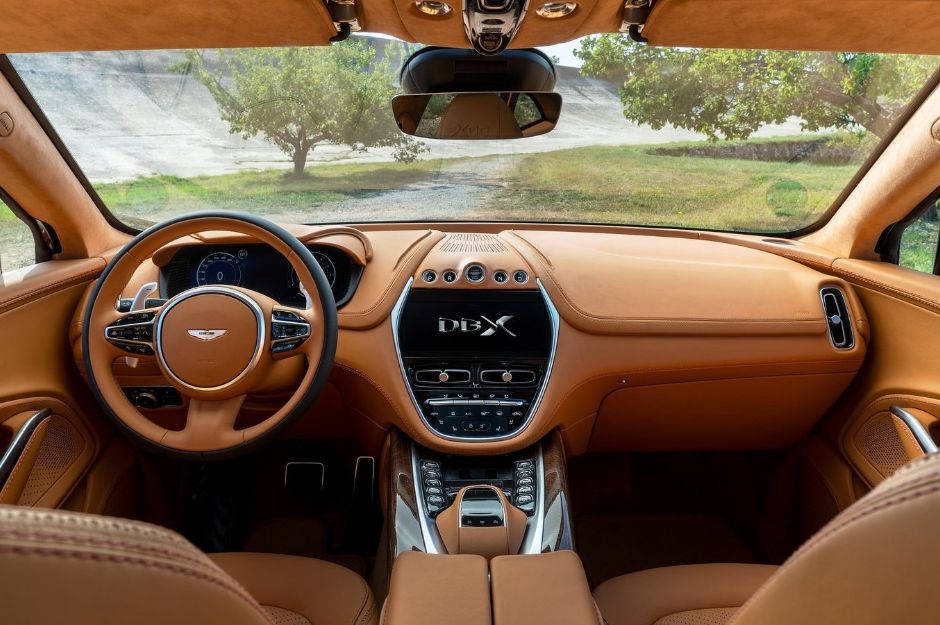 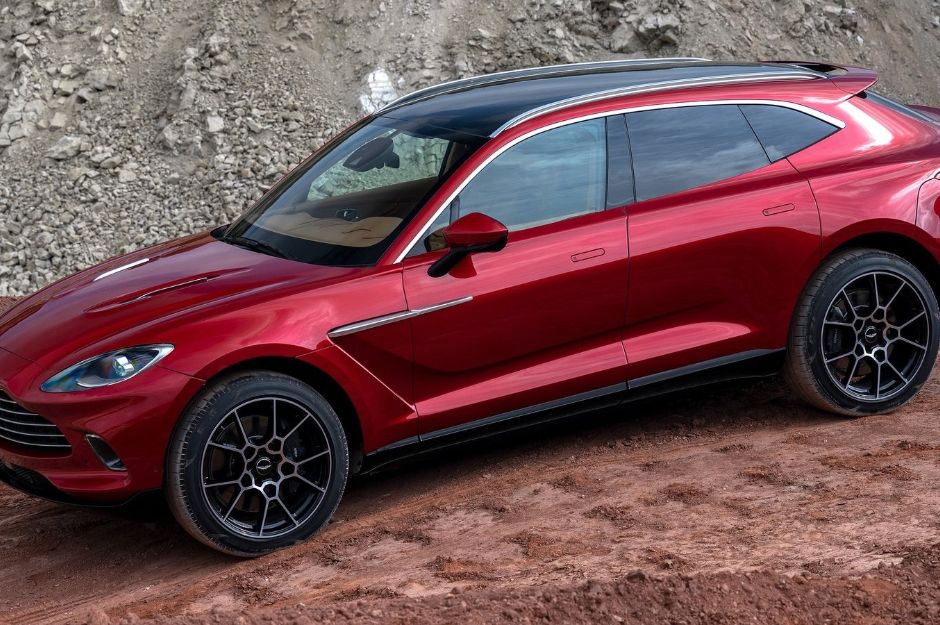 The DBX was teased as a 3dr concept a few years ago, but now it’s here in production form and is up there with the Alfa Stelvio for Best Looking SUV. Still most certainly an Aston Martin, with the signature grille, powerful lines and Vantage-style rear end with ducktail spoiler, but now transposed onto a large SUV bodyshell.

From most angles it looks like an SUV-Coupe, but from the side you notice the clever styling disguises the rear roofline really well. That means you get loads of headroom and a decent-sized boot. There’s a huge amount of space in the rear too, from where you can see the stunning interior.

It wouldn’t be an Aston without a serious power plant though and sure enough, the DBX has a 4.0-litre twin-turbo V8 putting out 542bhp and 700Nm of torque. That’s enough to propel it to 62mph in just 4.5 seconds on the way to a staggering 181mph top speed.

Power, style, handling, space – the DBX has got it all. Get your tickets now and it could be outside your house next week!

This Win An Aston Martin DBX competition is provided by BOTB.

This Win An Aston Martin DBX competition is provided by BOTB.

This competition is for a Yamaha YFM700R Quad Bike. Once you've ridden the YFM700R there's no turning back. Its thrilling power and precise handling ensure adrenaline-charged action on all types of terrain. And once you're hooked, this mighty ATV will transform your leisure ti...