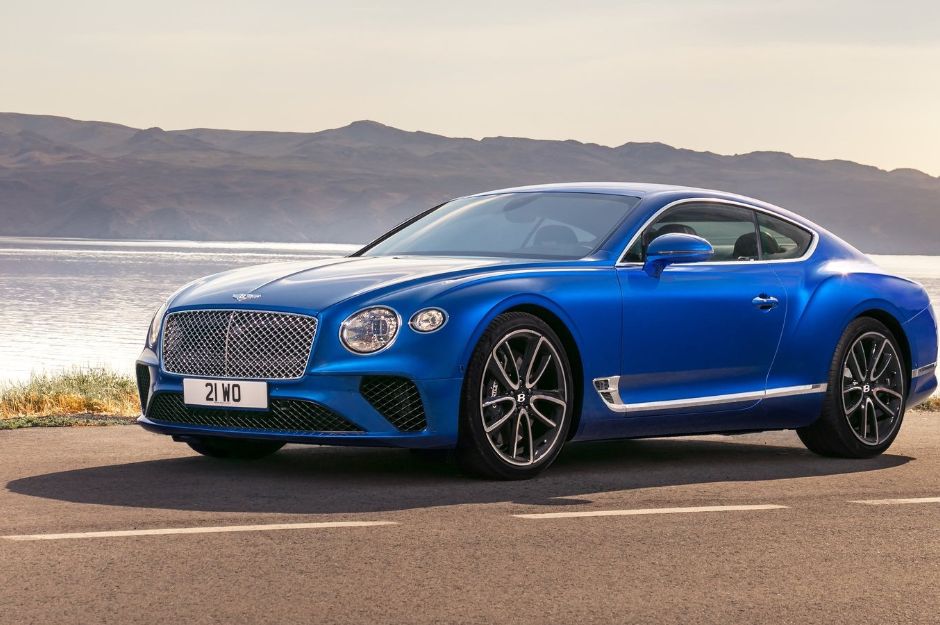 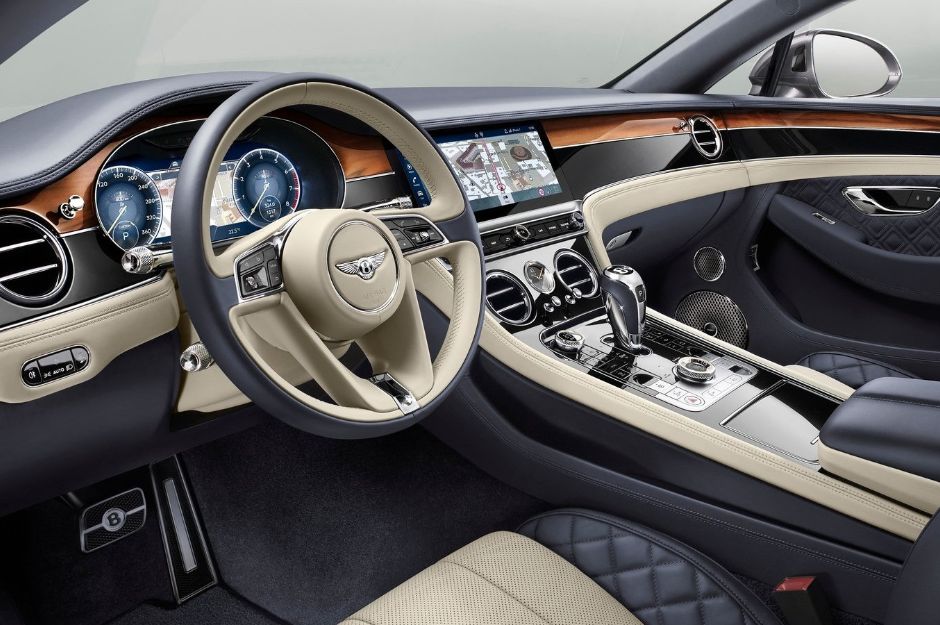 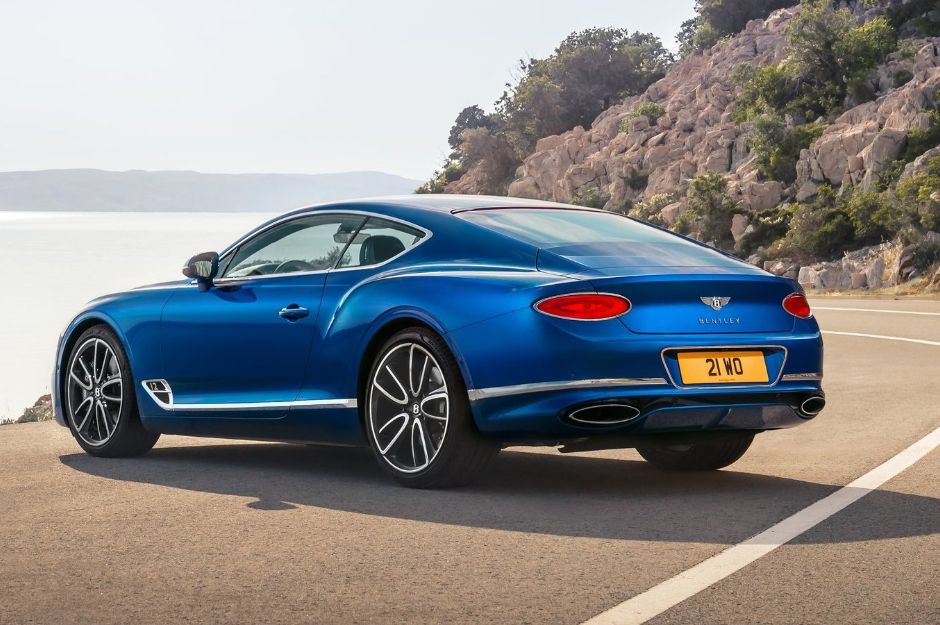 This competition is for a Bentley Continental GT W12. Win Your Dream Car!

When Bentley released the Continental GT in 2004 it brought the legendary British Marque into the reaches of mere mortals, rather than just the super-rich.

But it was never really a dynamic car; sure there were fast powerful versions, but none were sports cars.

The second generation got a little more verve, though despite being all-new it barely looked any different. Now the third generation is out and represents a step-change for the Conti GT.
BOTB customers certainly agree, with five Bentley winners so far!

Taking inspiration from the EXP10 Speed6 concept, the new styling is far more athletic, with a similar nose that’s much lower and muscular rear arches leading to a rear-end far removed from previous models.

There are oval taillights and a lower, more sharply creased boot lid, all of which add up to a seriously good-looking car. Lighter weight and focused dynamics promise a more sporting drive too, while performance won’t be lacking thanks to the 6.0 litre W12 engine producing a massive 626bhp.

The normal W12 model now tops out at 207mph too – staggering numbers. The best has got even better and you can win your very own Bentley Continental with BOTB – get your tickets now...

What are you waiting for? You could win your dream car next week!

This Win A Bentley Continental GT W12 competition is provided by BOTB.

This Win A Bentley Continental GT W12 competition is provided by BOTB. 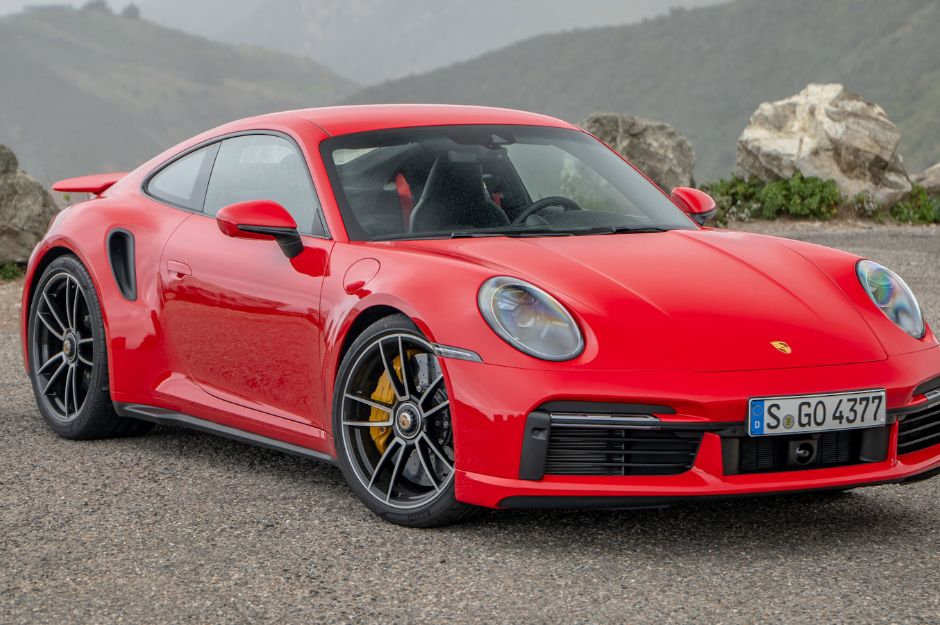 Skill Competition To Win A Porsche 911

Sitting at the top of the 911 tree since the 1970’s, the Turbo has always meant epic performance and wild looks. This Turbo S is as good as it gets and is the ultimate do-everything supercar. Now under that rear engine cover sits an all-new 3.7 litre flat-six twin turbo lum...